What is a watershed?

Our coverage area includes 2,700 miles of streams with much of this draining into Wisconsin’s north shore of Lake Superior, stretching from Herbster on the Bayfield Peninsula to Hurley area near the Michigan border. Wisconsin’s Lake Superior Basin contains one of the most diverse assemblages of fish in the Lake Superior Basin, many of which are listed as species of management concern by the Bad River Chippewa Tribe, US Fish and Wildlife Service and/or Wisconsin Department of Natural Resources. 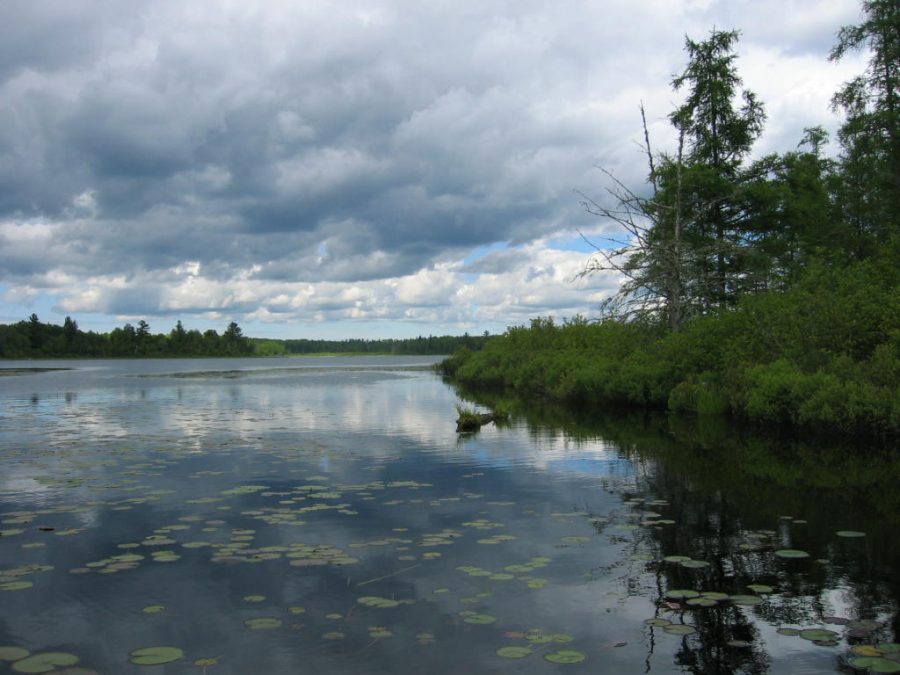 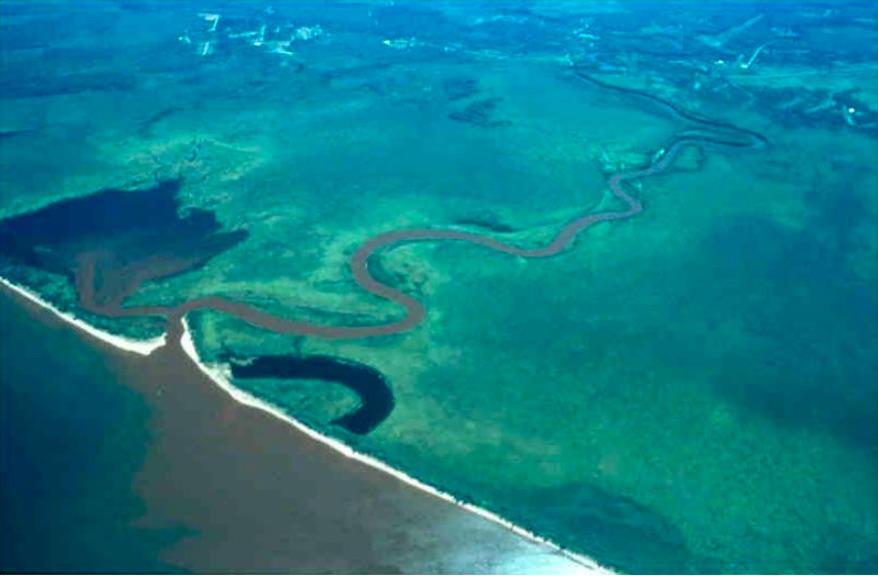 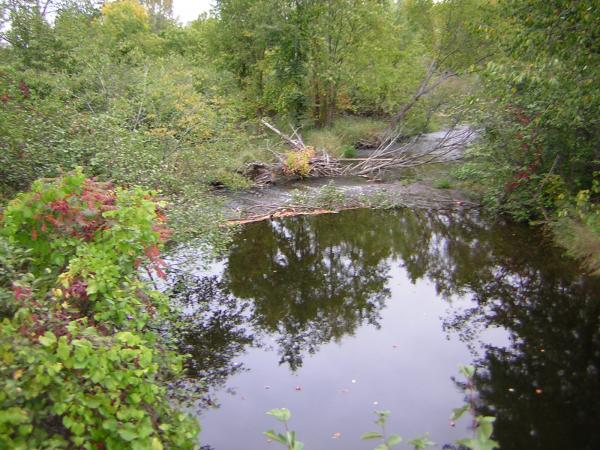 The Bad River Watershed drains over 1,000 square miles along Wisconsin’s north shore. The Chequamegon National Forest is found at the headwaters. The rivers of the watershed are important spawning grounds for sturgeon, lake-run trout, salmon and walleye as well as many other fish. The unique wetland known as the Kakagon Slough/Bad River Slough is located at the mouth of the watershed on Lake Superior. This freshwater estuary is the largest and possibly most pristine remaining on Lake Superior.

The lower one-third of the watershed is land of the Bad River Band of Lake Superior Tribes of Chippewa Indians Reservation. The Kakagon Slough provides abundant habitat for wild rice which is highly important to the Tribe’s culture, as well as being the only remaining extensive coastal wild rice wetland in the Great Lakes Basin and providing exceptional habitat for a variety of wildlife.

This information is included here for volunteer’s use in referencing available agency information, internet or written. Major land uses within the rural Bad River watershed include agriculture (10%), wetlands (16%) and forested (79%). Originally, the Watershed was covered by large white pine forests. A large logging enterprise grew up in the area. By the early 1900’s, the logging industry had completely depleted the forests. There are old photographs of the area devoid of trees and historical anecdotes of clear views from the Lake to Park Falls.

Burning stumps led to erosion of the soil with snow melt and heavy rains. The forests are recovering but are not of the original quality. Aspen has become a major forest component replacing the original conifers. Some river bottoms retain the original character.

Though the water resources of the Watershed are currently in good condition, several impacts to water quality indicate they may no longer be termed “pristine”. Comparably little data on water chemistry exists at this time as the State of Wisconsin no longer monitors this watershed due to budget cuts. Water quality is negatively impacted by point sources from municipal wastewater and non-point sources from road crossings, failing household septic systems, agricultural and logging practices. Highly erodible soils on stream banks are easily affected by poorly planned practices of land users. Fish advisories for mercury and PCBs, due primarily to air deposition, mean that subsistence consumption of fish may no longer be healthy. The biological system has been disturbed by exotics such as purple loosestrife and sea lamprey. Groundwater is the only source of drinking water for the majority of households. Other negative impacts to the watershed as a whole include destructive recreation uses, and the threat of development as baby boomers retire and move into remote areas of the watershed.